Timepieces have been a part of households as early as the 16th century. However, the wristwatch has been around only just over a century ago. For a long time, watches were only made to dangle from waistcoat pockets and were the show-pieces of the ultra-rich. In 1821, a watch-maker Breguet made a wristwatch for the Queen of Naples. Patek Phillipe made a great business out of it by making similar watches for commercial use for ladies and they were called ‘wristlets’ then. 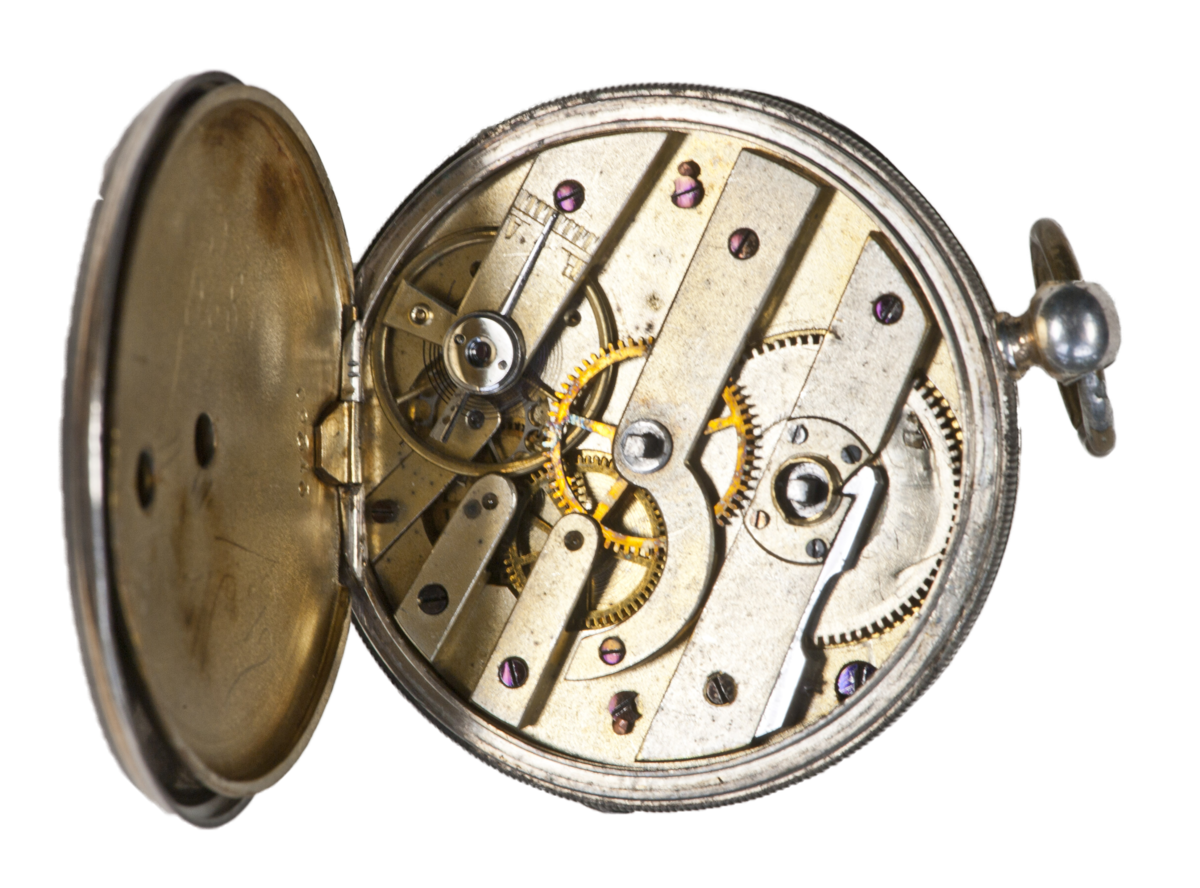 These wristlets were very small and hardly accurate and no one really bothered to make a minute hand. Hence these wristlets became only jewelry for the fairer sex. It definitely did not grab the attention of the gentleman of those times.  However, in 1904, an aviator by the name of Alberto Santos-Dumont needed an instrument to time his daredevil acts and he Cartier to come up with something that can be used without having to put his hand in his pocket.  Cartier created the first ever men’s wristwatch which became the blueprint of watches in the times to come. It was designed to be worn on the left wrist and had to be strapped on instead of a bracelet. And the best part was it had a minute hand and this watch came to be known as the Santos. Aviator watches are still considered as the best watches for men till date.

On the move soldiers of the 20th century needed a timepiece which was accurate in order to coordinate their movements and attacks. The pocket watches did not serve the purpose as they were bulky and not convenient at all. Watchmakers like Girard-Perregeaux started making watches for them which were fitted over with crystal faces and later radium was used on the hands so that they can tell time even in the dark. When the World War I soldiers returned home wearing watches on their wrists everyone wanted one of those. Watches got popular and were made tougher by watchmakers like Rolex who made the first ever water-resistant watch in 1926.

Watches became a popular accessory and were made cheaper so everyone could afford by using cheaper materials like plastic. Some brands even came out with watches for kids. Ingersoll-Waterbury launched a Mickey Mouse watch five years after the cartoon was debuted and it sold over 11000 pieces in one day.

The dilemma we fall in today when we don’t plug in our phone was the same kind of dilemma those days for people who forget to wind up their watches. These watches had to be wound twice a day to run accurately. Hamilton, in 1957, brought the first electric watch in the market which had a tiny battery-powered fork for tuning it. The problem was the battery and Hamilton worked years to perfect its functions but the manufacture of electric watches ended in 1969.

The Quartz watches also came in around the same time so more likely quartz watches were partly responsible for the death of the electric watches. The quartz run Seiko 35SQ Astron was introduced by the Japanese in 1969. The quartz runs watches need no tuning, winding or cleaning and was the perfect picture of convenience.

The Hamilton Company next came up with the digital watch which took the watch market by storm. In 1972 Hamilton Company launched the Pulsar which cost a cool $2100 then. Then Swatch entered the market and changed the entire set market of watches by introducing inexpensive, brightly colored watches which were meant to be worn as a fashion accessory and changed frequently. The market opens up possibilities like never before and watches were no longer a one-time purchase which was handed down from father to son and generation to generation. Rather it became a fashion accessory and a style statement.